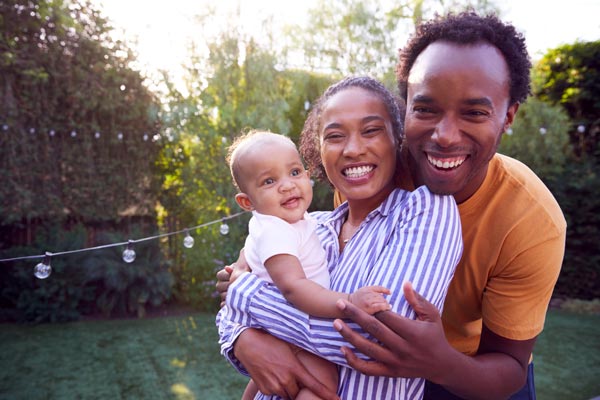 EMBRACE is a network of dedicated individuals and community leaders who are committed to partnering with other life affirming agencies in the Greater Austin Area. We identify real solutions to financial and physical needs as our mission is designed to change the "unplanned" into a "loving plan". THE BATTLEGROUND FOR LIFE

Texas has become a battleground in the fight for life…

Texas has become a battleground in the fight for life as witnessed when legislation was approved to bring abortion centers to ambulatory surgical center standards. In 2010, the Centers for Disease Control reports that over 77,000 pregnancies were aborted in Texas. Since Roe v. Wade in 1973, there has been over 20 million abortions nation ­ wide within the black community. Black women are five times more likely to have an abortion than any other group. On average, there are 1,876 black babies aborted every day in the United States. Now is the time to help end this tragedy. Women are being hurt by abortion, some so extremely injured they can no longer have children.

Contrary to the notion that abortion is among the safest of all surgical procedures, there are women who are still dying at the hands of abortionists across the nation, even as they fight against oper­ating under reasonable standards of care. Several Christian leaders are working to expose the harm that abortion causes while shining a light on the genocidal impact of abortion on communities of color.

The documentary film, MAAFA 21, is used by our organization to educate our community about the history, dangers, and hidden agenda of abortion. This well-produced expose of the abortion industry, racism, and eugenics reveals the movement to kill off the black race.

The goal of EMBRACE is to provide educational resources to the African-American community in the central Texas area so that with the knowledge they may be empowered to make different choices and safeguard the race for many generations to come.

EMBRACE was born as a response to the needs of the African-American community in the Greater Austin area and is the brainchild of Debbie Bruce-Juhlke who is affiliated with the John Paul II Life Center in Austin. Since its inception, EMBRACE has held numerous educational events for the general and religious communities. One of its goals is to continue educating the people who have the ability to reach out to the African- American communities in central Texas, providing guidance, education, and compassion. 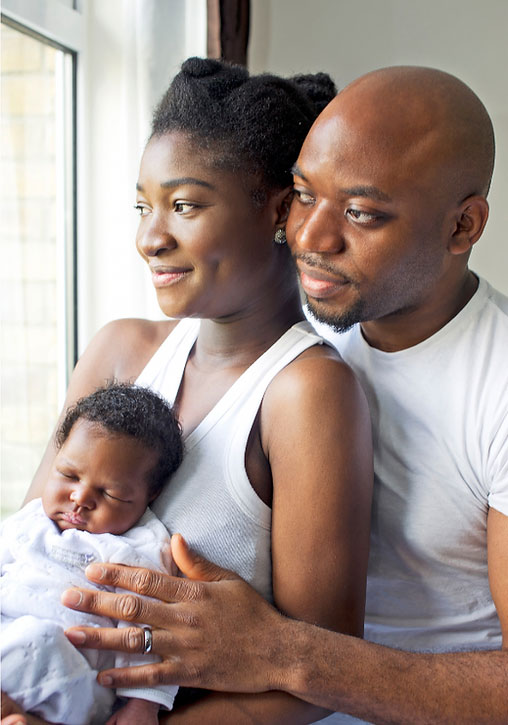 HOW EVERYONE CAN HELP

EDUCATE yourself on the facts about abortion and how it affects families and our communities.

​MOBILIZE community groups to educate and inform legislators about the devastating impact abortion has on America’s people of color.

​BEGIN a Students for Life group within your church or community. We are here to assist you in this endeavor.

​REALIZE that women are still dying at the hands of abortionists across the nation and that we must pray and invite others to pray for this tragedy to end.

​ASK everyone you know such as your pastor, church, small group leaders and community leaders to speak out on this issue.

​COLLABORATE with EMBRACE and provide avenues for speakers to come to your church, clubs, and civic organizations.

​EMPOWER groups such as EMBRACE and the local pregnancy resource centers who assist women and families in unexpected pregnancies.

A Howard University study showed that African American Women over age 50 were 4.7 times more likely to get breast cancer if they had an abortion, compared to those who had not had an abortion.

According to the Centers for Disease Control and Prevention Abortion Surveillance Report - 2018, when compared to other racial/ethnic groups Black women account for the largest percentage of all reported abortions at approximnately 34% and report the highest abortion rate of 21.2 abortions per 1,000 women (Morbidity and Mortality Weekly Report, Vol. 67, No. SS-13; 1-45 CDC, November 27, 2020).

To EMBRACE Life is to promote life from conception to natural death. To EMBRACE Life is to encourage overall health and wellbeing for expecting mothers, and to provide mentorship, guidance and community support to expecting fathers. To EMBRACE life is to not only facilitate the current physical needs, but to work to address the social, economic, and environmental needs necessary to support having a healthy family unit.

Join us to change the unplanned into a loving plan and EMBRACE every life! 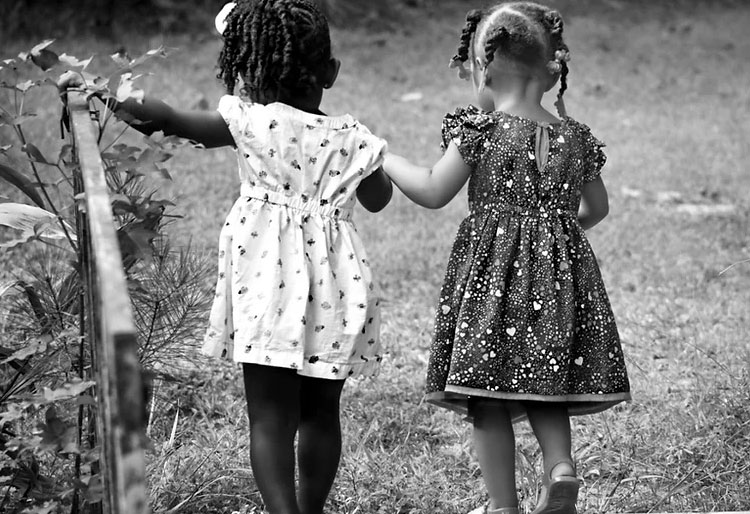